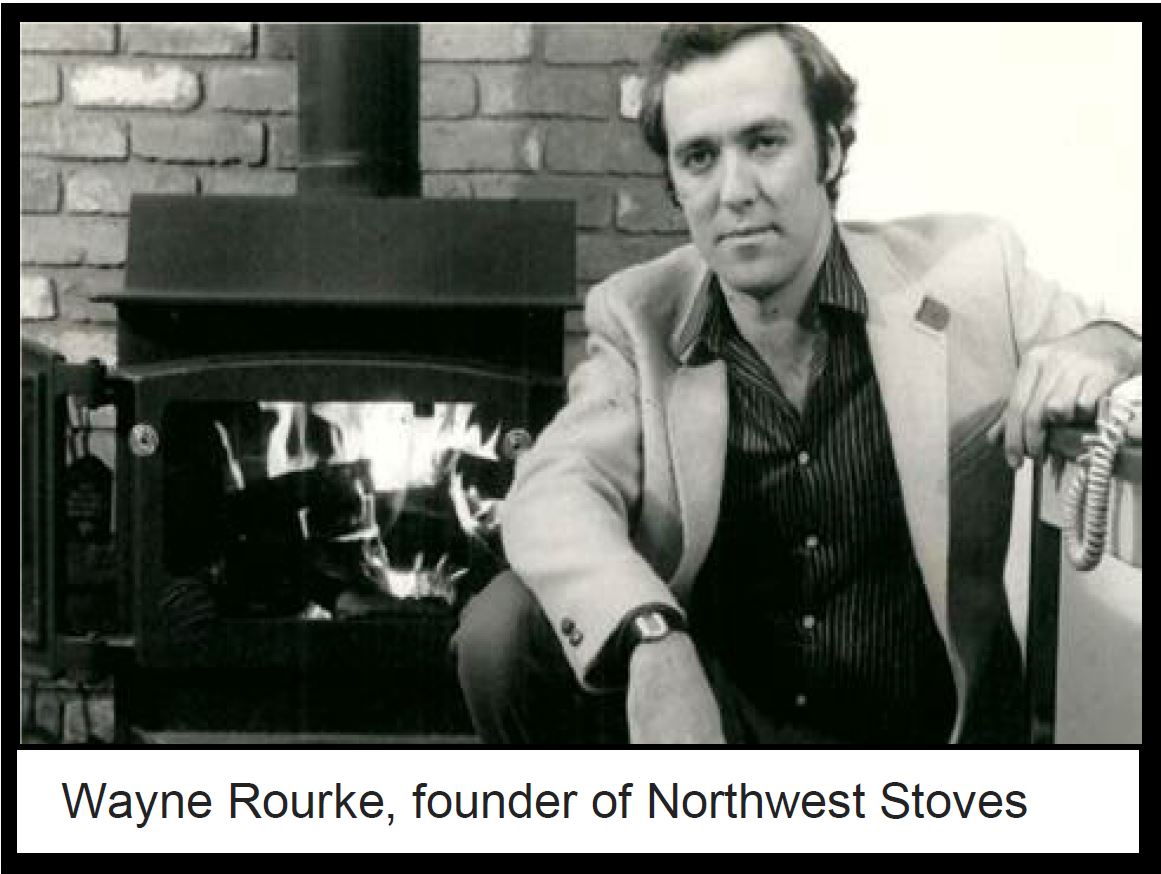 In the mid 1970’s, a young Powell River, BC accountant named Wayne Rourke (passed away July 2021) began working with a Fisher Stove dealer in his hometown. The time he spent there got him fascinated with the wood stove industry. He eventually purchased the company in 1977 and ran it from the basement of the city’s old post office. Fisher Stoves relocated to North Vancouver where it remained for several years. While in that location, Wayne hired Mike Harstone (retired Dec 2022) and Dan Kosovic (retired May 2020), who both stayed with the company for several decades. The company’s focus changed from being a manufacturer to one which centered around distribution and it was during this period that Fisher became Northwest Stoves. 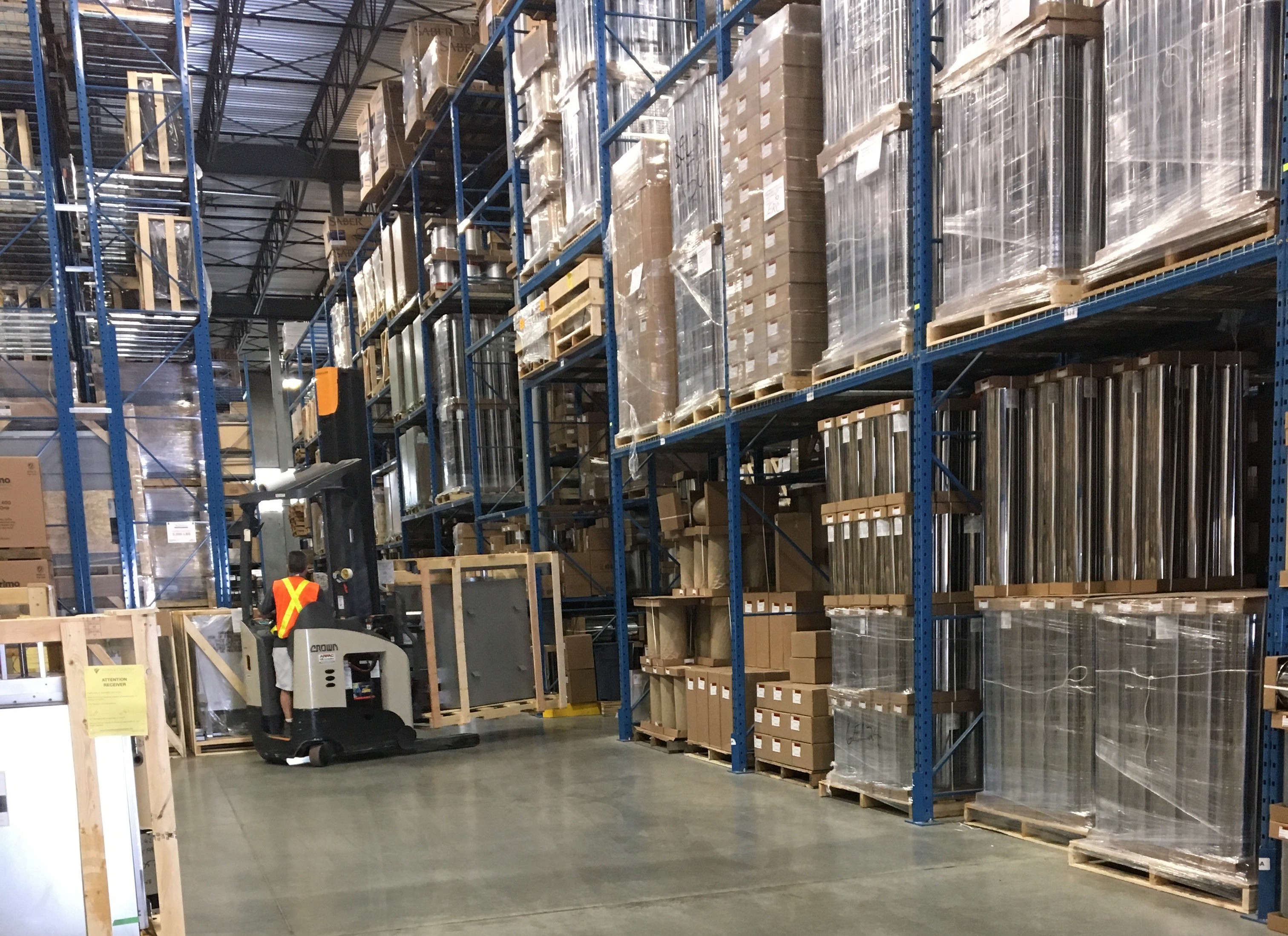 After years of steady growth to the point where another move was necessary, the decision was made to move Northwest Stoves' centre of operations to a newer, more spacious building in Langley in 1994. Wayne continued to lead Northwest Stoves for more than 35 years since its inception, retired from the company, paving the way for current president David Rosvold to bring his energy and enthusiasm to Northwest Stoves. Like Wayne, David has an accounting background and developed a taste for the industry after first beginning his tenure in the company’s accounting area.

Continued growth had us relocating to a larger 30,000 square foot warehouse in Abbotsford back in 2016 and now there is a possibility of moving again to a larger facility in the next year or two.

Despite more than 40 years of business, Northwest Stoves’ focus has shifted slightly. While we still consider safe and responsible wood burning to be a viable, efficient and largely inexpensive heating alternative - a major reason wood burning products remain in demand throughout the region - gas burning appliances have shown tremendous growth as well. 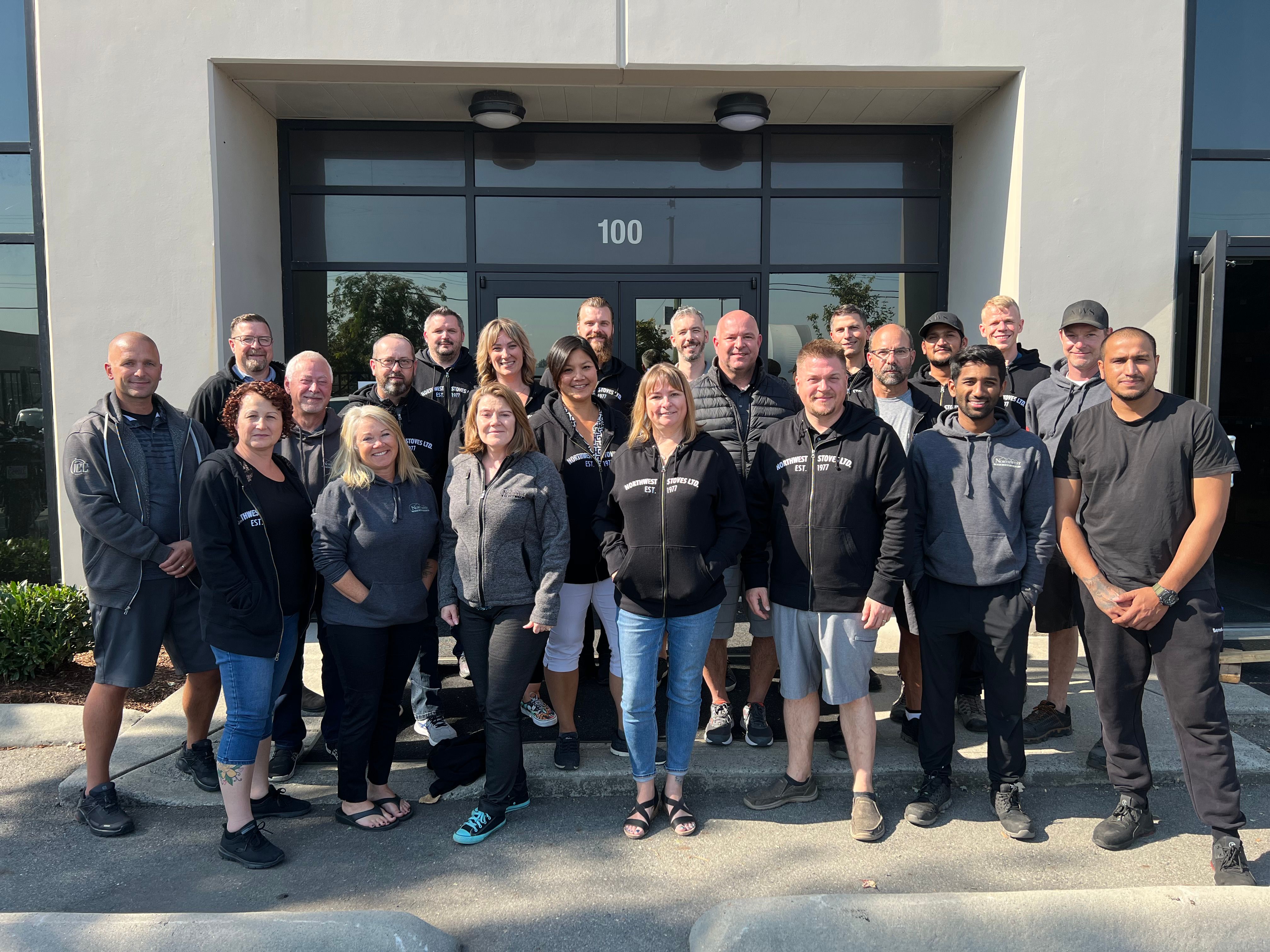 Northwest Stoves supports its dealers with extensive technical support, as well as co-op advertising and marketing support. Priority is made to ensure quick and accurate turnaround from the time an order is placed to the time it physically leaves the building via carrier.

Give us a call and we'll help you get started in your quest for a warm, comfortable home or the perfect outdoor living area!